A fresh new venture to develop Techspan’s range of specialized equipment to the Motorsport / Automotive sector has seen our own technical sales guy Jake Fastnedge move into high gear.

Over the next years Plastic Welding Tools Ltd, a division of Techspan New Zealand, will Sponsor a new production race car for a D1NZ Pro Sport sponsorship campaign – in combination with up-and-coming driver Jake Fastnedge . Jake works in Technical Sales with Techspan New Zealand, supplying specialzed equipment – which is now being Marketed under the newly formed company Techpsan Motorsport New Zealand Ltd. This is the company’s second involvement with marketing into Motorsport. Back in 2012 they sponsored a customers Midget.
This new involvement in Motorsport was seen as a logical move under the circumstances. Jake Fastnedge is the Grand son of Techspan’s founder Frank J Fastnedge. Jake who in his spare time loves to drive, had started himself into the new breed of Motorsport – Drifting.

Drifting is a driving technique where the driver intentionally oversteers, with loss of traction, while maintaining control and driving the car through the entirety of a corner. This driving technique causes the rear slip angle to exceed the front slip angle to such an extent that often the front wheels are pointing in the opposite direction to the turn (eg. car is turning left, wheels are pointed right or vice versa, also known as opposite lock or counter-steering).

Drifting is traditionally done by clutch kicking (where the clutch is rapidly disengaged and re-engaged with the intention of upsetting the grip of the rear wheels), then intentionally oversteering and counter-steering. This sense of drift is not to be confused with the four wheel drift, a classic cornering technique established in Grand Prix and sports car racing.

D1NZ is a production car drifting series in New Zealand, a sanctioned championship under Motorsport New Zealand, the official FIA appointed governing body of motor-racing in New Zealand. It began early in 2003 as a small competition consisting of several drifting teams from all over the country in order to organize and regulate Drifting events in the country. Since then it has continued to grow larger and more professional, now involving professional teams and internationally ranked drivers. 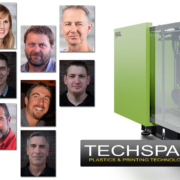 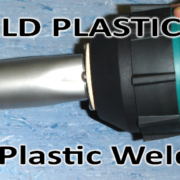 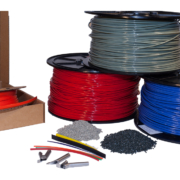 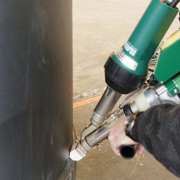 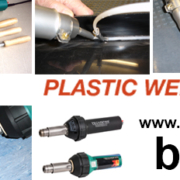 What others are saying

Attention Darren,
Thank you for your time on the phone several mins ago, you were so helpful, customer service AAA+. Have signed up for your email news letter.

Pete Levett, NSW
Dear Tim,
Thank you very much for the loan of the Hot Knife. Without it, I would never had met my deadlines. I am very impressed with your service ! I couldn't ask for better.

Andrea du Chatenier,
Hi Tim,
We (FloorNZ) really have valued your involvement over the last three years and recognise that without your generous support this event would not have become the success that it has.

Rex McGill,
Hi Tim,
Just a bit of feedback on your welders. The performance, weight and balance of the Techspan Extruder, not to mention the build quality of the gun, out performs it's predecessor hands down.
Gerard Richardson,
Hi Tim,
This morning we have received the tool Rion Techspan Plastic Welder as promised by Brendan.
I was busy all morning using it and had no chance to answer you earlier.
The tool works very well.
Thanks for quick response to our request.
Jan Chrostowski, Sydney
Christmas Shutdown Dates 2020